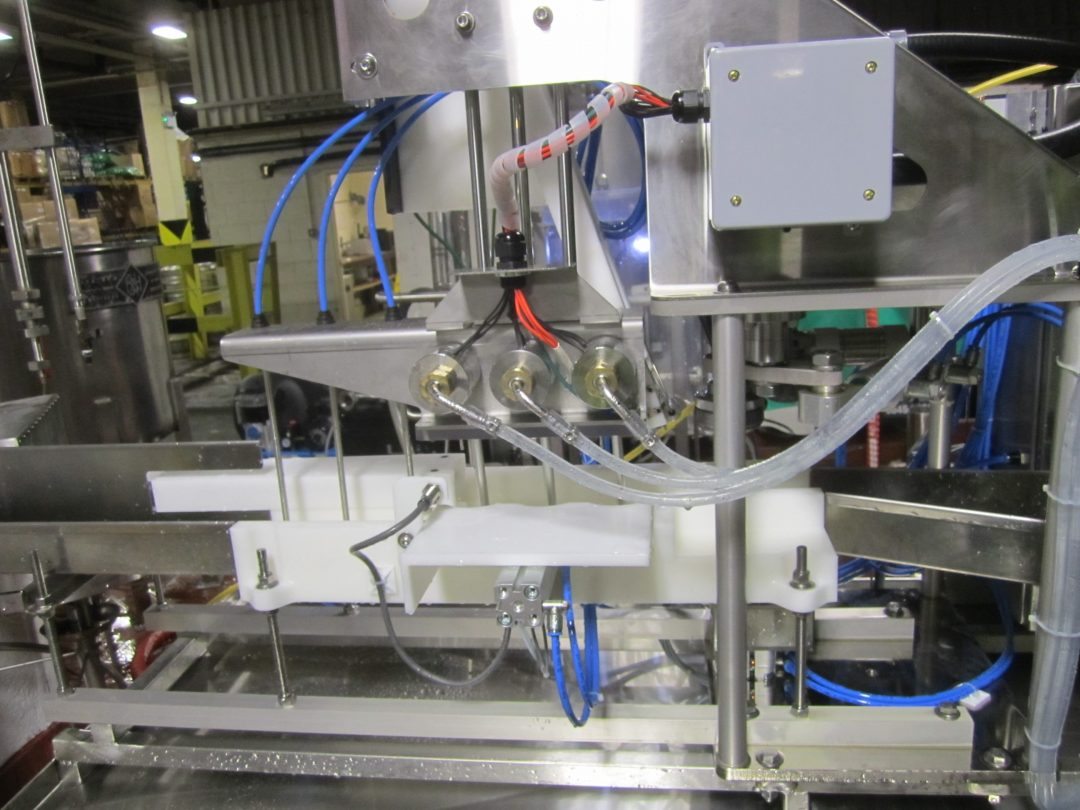 There’s no surprise that Craft Beer Brewers are exploring the option of canning their beer. in 2014 the UK saw another big rise in the volume of craft beer made. Now brewers are looking for new markets to complement this growth and the can is leading the way.

Production and purchase issues have often caused Craft Brewers to overlook putting their beer into cans. With the emergence of a company called WeCan Solutions, brewers are able to compete on a more even keel.

WeCan Solutions are the only company in the UK that have shrunk not only the canning line but related processes of can production into ‘runs’ as small as 10 barrels.

Andy Hughes, co-Director of WeCan Solutions comments “the easiest part of this project was to buy the machinery, the hard part was to figure out a range of solutions to make the service easy for the brewers“.

Canning beer is not a simple task ! Seaming quality on cans is one of the biggest factors in preserving the shelf life. For this reason staff at WeCan Solutions are trained in seaming technology. WeCan have purchased seam assessment equipment (and not just a micrometer !) which provides an assessment of the seams one would expect at the largest canning companies. 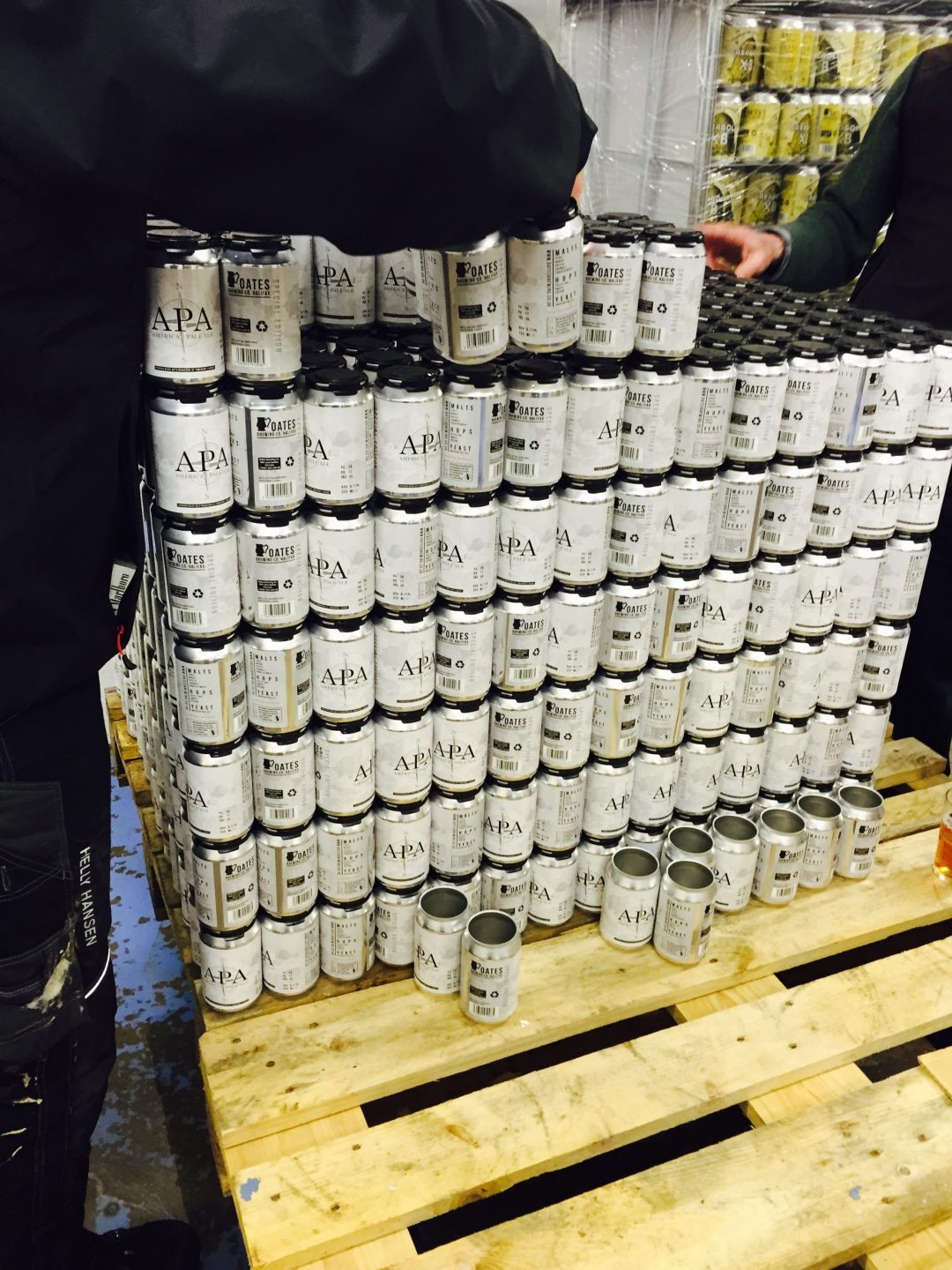 But of course it does not stop there. The manner in which beer is put into the can is critical to ensure that additional oxygen is kept to a minimum. Tests conducted at Brains and Everards on WeCan production runs have shown excellent results in terms of fill level consistancy, sanitization, carbonation and Dissolved Oxygen levels. In fact, DO levels added during the canning process were so negligible that they could not be recorded. There’s no surprise that the manufactures of the equipment boast the tiny 10 – 14ppb added in the canning process. ‘No Trace’ on micro-biology on the inside of the cans we’re two other words that we constantly repeated during trials.

Finding a labeling solution has not been easy either.

Andy continues, “When we were researching for the project we were really keen to provide an all in one operation. If we were canning for a brewery and boasting how much time we saved them over other packaging options we wanted to do as much as we could. We saw problems with some bottled labels which meant that they got damaged easily, didn’t hold their date stamp well and they would come off easily in water. This could not happen with our labels !”

WeCan have now proven that the time spent researching this was well spent and not only do they have a label that looks good it can be produced in reasonably small quantities and hits all of the criteria that a good label should.

So, we finally have it here in the UK. A solution where volumes as small as 10 barrels can be put to can. A solution that is remarkably competitive in terms of price (and volumes wasted) and a solution that saves breweries significant amounts of time as compared other forms of contract bottling or canning. Much more importantly we have a solution that has equal if not greater quality than larger canning lines – after all, few can boast that every can has been touched by a human hand, now thats craft cans !!

If you wish to find further details of the contract canning provided by WeCan Solutions, contact Andy at [email protected]

Get a quote and schedule quickly by filling out our booking form.